We Are All Fire 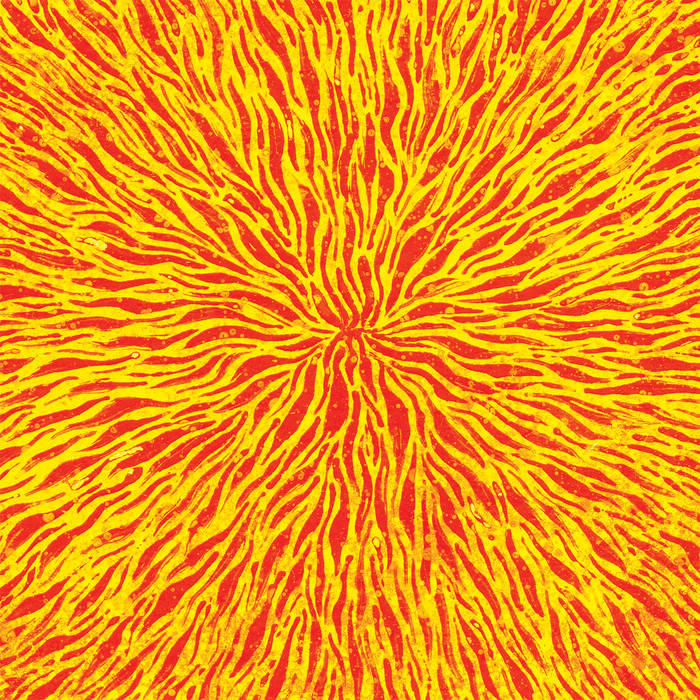 WE ARE ALL FIRE ### OUT SEPTEMBER 18th on FAKE FOUR, INC www.fakefourinc.com

The concept of a family is one of those ever-morphing ideas that is constantly growing and contracting as we stumble through life. Sometimes that means joy; far too often, there's a great deal of pain involved. But whether it is the people that raised us, or the friends and loved ones that picked up where the birth family dropped the ball, we have a family we can call our own. It is in this spirit that Tom Filepp created his third full-length album We Are All Fire recorded under the name Cars & Trains. The idea was to create a narrative about family—a search for identity and a personal narrative expressed through electroacoustic pop—that pulled in as many members of Filepp's musical family as he could get.

Though you might not be able to pick out their individual contributions, sprinkled throughout the album is the work of fellow Portland musicians like the Future Historians, Alameda, and the Ascetic Junkies, as well as Filepp's labelmates Astronautalis, Rickolus, and Ceschi Ramos.

From that foundational idea, Filepp found confidence to explore the darker crevices of his musical psyche. Not with the intention of wallowing in the muck, but to shine some light and clear out the cobwebs, all through the skein of an Odyssey-like narrative that wends in some indelible imagery taken from the natural world. Stars, wind, waves, birds, trees, and, of course, fire all play prominent roles.

Like any great songwriter can, Filepp connects the personal and the universal beautifully. You can hear how these songs affect him through his poignant and gently piercing vocal performances.

He then balances out the emotion these songs stir up with fluttering downtempo beats, delicate acoustic playing, and the inclusion of strings, horns, and smatterings of electronic noise.

We Are All Fire is both a question and an answer. Filepp seeks to find out what family means in our digital age, and finds the connections he was looking for both in his own past and in his present. The key word in the album title is "we," and that includes you too.