from Dust by cars & trains 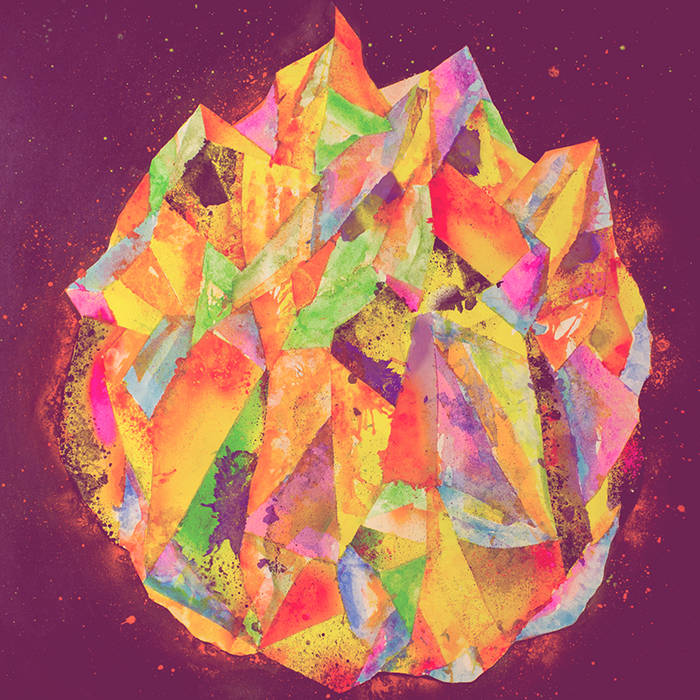 While listening to music, people often rely heavily on lyrics in a song to lead them through the story and paint a picture. When you take the lyrics out, you’re left with a completely different and much more subjective experience. Dust, the new instrumental album from Portland, Oregon based electronic experimental artist Cars & Trains is an album that speaks volumes without saying a word.

Having created engaging microscopic worlds since 2004 under the Cars & Trains name, solitary member Tom Filepp had wanted to explore putting together a completely instrumental album since the beginning. In his previous efforts, Filepp would take small forays into the instrumental world on some songs, but would quickly return to working with words. This fourth upcoming experimental album is a long-time vision of his, finally realized in full.

Filepp’s music is intimate and filled with seemingly disparate dense layers that all come together with a surprising sense of clarity. He brings together meticulously crafted small spaces, each shaped with minute precision. While it's easy to get lost in the multi-layered compositions, you still come out the other end calm and collected. For this effort, Filepp’s unique blend of acoustic and electronic is built with a more analog palette than previous albums. By using more analog and granular synthesizers, the album achieves a warmth that’s always present underneath his arrangements of synths, strings, toy instruments and layers of found sound.

To push things to their full potential, William Ryan Fritch of Lost Tribe Sound and The Sole & The Skyrider Band glued things together with lush additional arrangements of strings, piano, viol de gamba and bass clarinet, giving the songs an epic weight and beautiful fullness that carries through the record.

In every artist’s path, the trajectory is not completely known at first. With time however, the connections reveal themselves, and beautiful things unfold. Tom Filepp has found this connection with Dust. It is abstract, yet so full of concrete feeling, deeply resonating with the listener in a subjective way that only instrumental music could.

Dust comes out October 16th, self-released and available via an extremely limited run of beautiful cassettes with offset printed packaging, and digital.